The Best JavaScript Framework In 2021 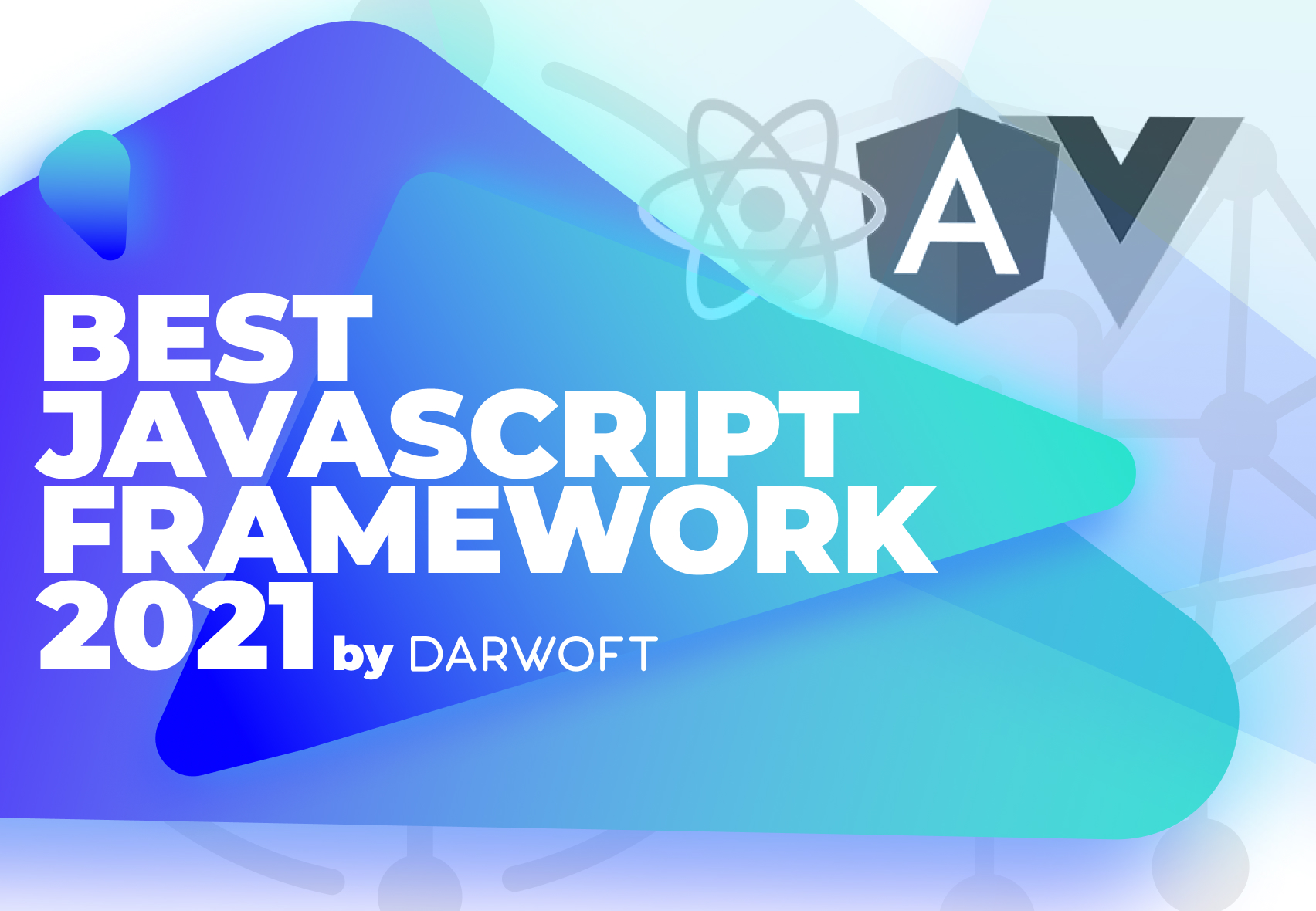 Since there are many frameworks in the JavaScript industry, the question arises: which JS framework will be best to use in 2021?. Overwhelmed by choices, it's hard to say, but all of them are good on their own. The best for you will be the one that fits well with your requirements.

JavaScript frameworks are the gatherings of JS codes that are already available for the developers to use. They are the pre-written programming features that are the basis of websites and applications.

We will be considering three major JS frameworks and would be comparing them with each other to be able to conclude which one should lead in 2021 as the best framework.

Angular is developed by Google. This decade-old framework is less complicated than the other two frameworks. The top famous and renowned apps like Gmail, Forbes, Upwork, and PayPal are among the many apps and websites that are backed by Angular.

Despite the mature nature of its framework, Angular is used by both sets of groups who are either starting by taking the first step in the JavaScript community or by those who are creating world-leading apps. It is an ideal framework to work with, be it for a large-scale application or a single web page.

This framework is divided into three types: ng-app, ng-model, and ng-bind.

To understand this framework better and to be able to compare it with others, considering the pros and cons of the Angular framework is important.

This framework is developed by Facebook that came out in 2013. It is a JavaScript library that is used to build UI (user interface) components. ReactJS is a front-end framework. It is one of the widely used frameworks, and it is no surprise that it is leading the JavaScript framework for three consecutive years and has the potential to continue to be the best framework in 2021 as well. The reason for its rising popularity is also because these frameworks back Facebook and Instagram.

React is a perfect choice for those developers who are looking to create single-page applications, user interfaces, or mobile apps.

This is the last framework we are going to discuss here. The reason to talk about this framework, in the end, is that it includes little of both the frameworks mentioned, Angular and React.js

Vue.js was created by Evan You in 2014. Considering that it is the newest to enter the JavaScript industry compared to the rest of the two, it has undoubtedly reached their levels.

Google, Apple, and Netflix are users of Vue.js.

Unlike the other two frameworks, it doesn't involve much learning. Vue.js is easy to use and provides the right ideal solution for applications that are small and light-weight, or high performance, or are new to their respective markets.

It is an open-source way to progressively create user interfaces.

The best JavaScript framework can be decided upon by the surveys and graphs of the past years to analyze the following trend that will make to 2021.

According to Stack overflow’s survey, React was in the second position, followed by Angular in terms of popularity. As per the NPM trends’ graph, React had the highest number of downloads, and Vue.js also gradually increased its number of downloads.

But, one framework might work best for some sets of groups or developers but not for others due to the variations in requirements.

Considering the vastness of the framework, React.js can be the ideal JavaScript framework. Or you can opt for Angular if you have large-scale applications to work on.

But we personally think that if you choose Vue.js, then you can get the best of both frameworks. It's ideal for entrepreneurs and small business owners who are seeking to outsource software development services.

Other articles by Hernán Vietto